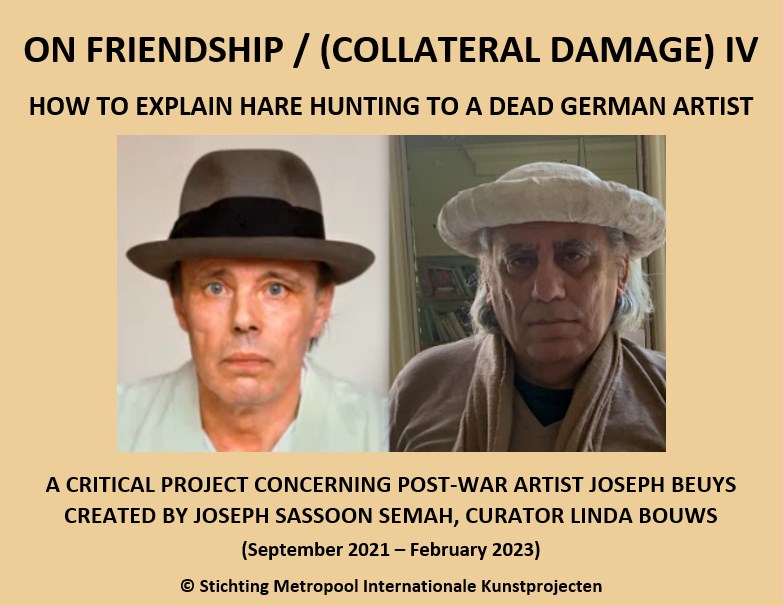 [Please note: ’Hare Hunting’ was a [codeword] euphemism for killing Jews by the Nazi troops during the Holocaust]

Joseph Sassoon Semah: How to Explain Hare Hunting to a Dead German Artist

4 INTERVENTIONS BY THE ARTIST

Joseph Sassoon Semah (b. 1948) has been a regular guest at the Gerhard-Marcks-Haus since 1997. “Guest” is a central term to his art. He is a descendant of the last Chief Rabbi of Baghdad and now lives in Amsterdam. As an Arab Jew, he presents a perspective on the history of modern art that is shaped by his origins. In doing so, he both critiques and complements our thinking. In 2022 and the beginning of 2023 we will present four interventions by this artist.

When Sassoon Semah lived in Berlin in the late 1970s, he became interested in how German artists processed the subject of the

Holocaust. This led to research into the work of Joseph Beuys (1921-1986) and Wolf Vostell (1932-1998). Vostell was one of the first artists in Germany to integrate photos of the mass murder into their artworks, while with Beuys it was primarily the “interpreters” who discovered references to it in his works with fat and felt. Sassoon Semah is also interested in the role-playing of the two artists, for example when Vostell dressed as an Orthodox Jew in order to refer to a culture that had been destroyed in Germany and Europe, or when Beuys showed a Hitler salute, that was then reinterpreted as art. In the group of works shown in the Gerhard-Marcks-Haus Sassoon Semah refers to famous works of these artists and interprets them through this.

The drawings and sculpture demonstrate how Sassoon Semah reads and develops images. The cross-section of the railroad track (the logistics of mass murder) can also be interpreted as a Hebrew letter, literally transgressing the common reading. In Jewish iconography, the horns recall Abraham’s rejection of human sacrifice. As musical instruments played at important ceremonies in the synagogue, they refer to the deeds of man and sometimes to the redemption of the people of Israel. Sassoon Semah invites museum visitors – most of whom have some Christian background – to immerse themselves in a world of imagery that is unfamiliar to them. By radically reinterpreting European artworks, he turns them into places of exile for a vanished culture. 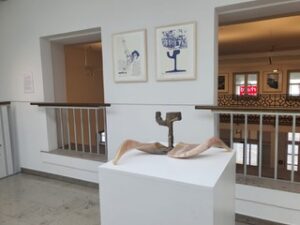 Joseph Sassoon Semah has done extensive research into Joseph Beuys’ work, values and ideas and based on this research and texts he will analyse the deeper meaning of the (secret) symbols used by Joseph Beuys for ‘On Friendship / (Collateral Damage) IV- How to Explain Hare Hunting to a Dead German Artist [The usefulness of continuous measurement of the distance between Nostalgia and Melancholia]’. He reacts to them using new monumental sculptures and a series of old and new drawings, performances, texts and meetings.

This project wants to raise public awareness about the missing information on Joseph Beuys. Information that has been disregarded during this celebratory year or has been evaded to avoid uncomfortable confrontations. A new project about the reading of Beuys’ ‘shrouded’ art by the Jewish-Babylonian artist Joseph Sassoon Semah.

The project is realised in part with the support of Mondriaan Fund, the public fund for visual art and cultural heritage and Redstone Natuursteen & Projecten. 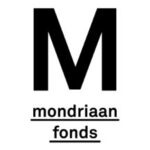 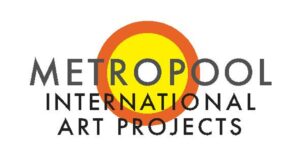